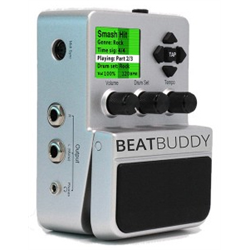 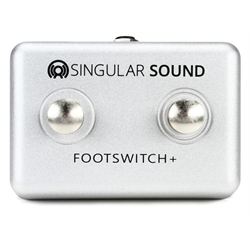 Founded in 2012, Singular Sound is the brainchild of American Musician, Entrepreneur and inventor David Packouz. The companies flagship product is the BeatBuddy Drum Machine Pedal. Known as the "drummer in a guitar pedal".

With the simple idea to invent a new class of drum machine, Packouz ran an Indiegogo campaign to fund the development of the Beat Buddy. The Campaign subsequently raised nearly $350,000 and in doing so, the Beat Buddy became one of the most successful crowdfunding campaigns for a music product of all time.