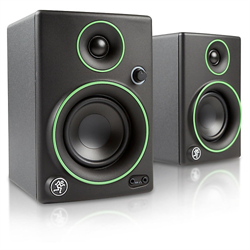 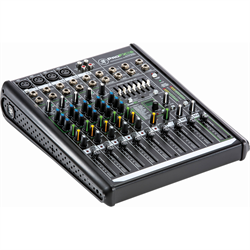 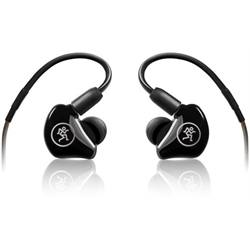 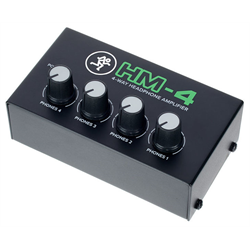 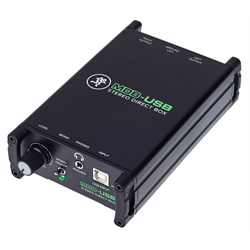 Mackie Designs, Inc. was founded by Greg Mackie in 1988 in Woodinville, Washington. Originally Greg, who was then employed by Boeing Aircraft began making pro audio gear and guitar amps in his spare time.

This lead to the founding of a small line mixer manufacturer company (TAPCO).

With an emphasis on compact pro audio mixers, Mackie founded Mackie Designs, Inc, supplying an affordable and versatile option to the mixers available at the time. The first Mackie Design product, the LM-1602 was priced at $399. By the time the next generation CR-1604 reached the market in 1991 Mackie Designs had moved into their first factory.

Rubber Monkey is your local stockist for a range of Mackie Studio monitors, Mackie Mixers and Mackie Big knob controllers